Hemp Is Finally Legal. Let’s See if It Can Save the World 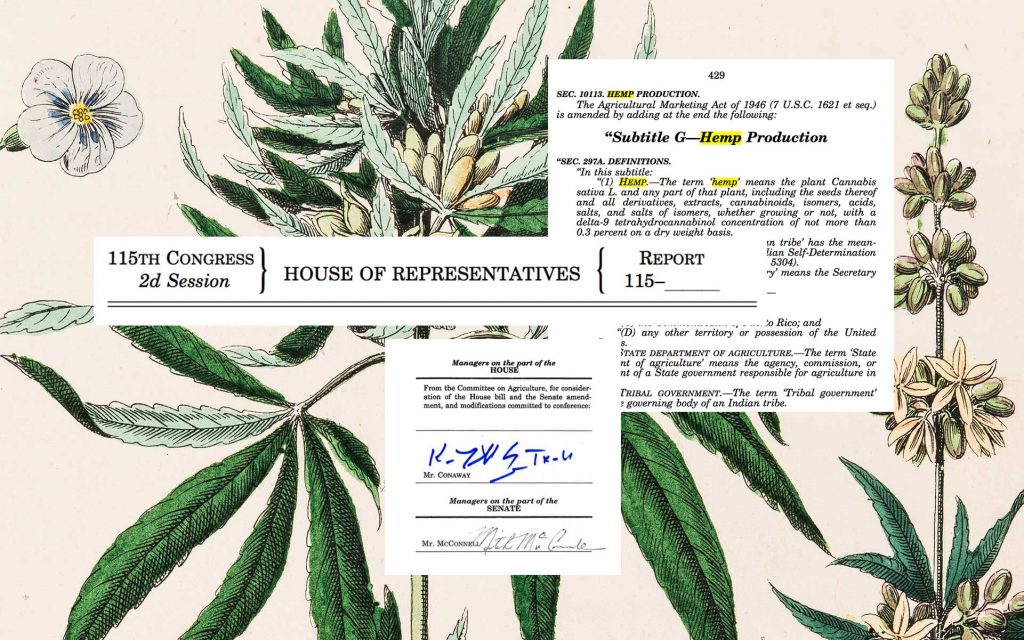 In 1985, legendary cannabis activist Jack Herer published a magnum opus called The Emperor Wears No Clothes, which through painstaking research told the hidden history of hemp—a once-revered crop cultivated for more than 10,000 years that played a vital role in America’s economy from colonial times until the Marijuana Tax Act of 1937 made growing it a federal crime.
Posted by beth curtis at 3:10 PM 1 comment: Links to this post

HOME FOR THE HOLIDAYS 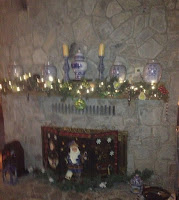 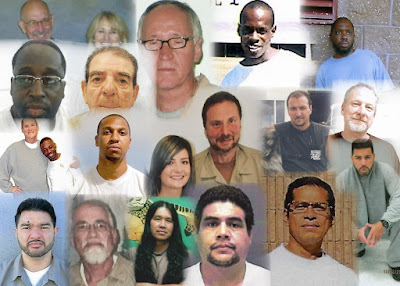 Posted by beth curtis at 10:13 AM No comments: Links to this post 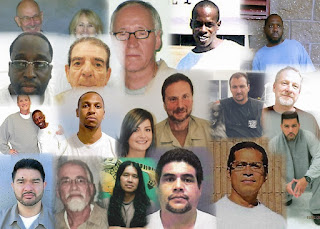 Decriminalizing marijuana is an act that has support on both sides of the political spectrum.

A. Group or Category Clemency – Amnesty for all nonviolent
federal marijuana inmates who have served 5 years for
a marijuana only offense

1. Model this initiative on Gerald Ford’s Clemency
initiative for those who
violated the Selective Service Act
2. Grant commutations by creating a board within the White
House modeled on Gerald Ford’s clemency of selective
service violators.

B. Remove marijuana from the Controlled Substance Act’s
schedule and regulate it like alcohol

II. Desired Objective
A. De scheduling marijuana may save up to $42 Billion
dollars a year in enforcement, prosecution and incarceration
B. Make billions of dollars available annually for infrastructure

A. Over 29 states and the District of Columbia have
legalized cannabis to some degree

B. Over 70% if the population believes that marijuana should
not be criminalized

C. This is an item that has bi-partisan support

IV. The cannabis business is growing exponentially.  Like all
successful business enterprises it is based on the knowledge
and experience of past entrepreneurs

V.   It has become increasingly incongruous to have Cannabis
business plans being implemented for a product that has
given others a sentence of life without parole

VI. Challenges to overcome – Those who are financially
dependent on maintaining
this administrative designation of marijuana
A. Public Employees Unions for law enforcement, correction
officers, etc.
B. Businesses with vendor contracts for prisons and law
enforcement
C. Pharmaceutical companies
D. Lobbyists for businesses and non-profits with government
contracts for
re-entry and recovery
E. Lobbyists for alcohol and spirits

Regulating marijuana like alcohol will save up to
$ 42 billion that can be used to rebuild our aging infrastructure and prevent over 550,000 arrests annually.

The War on Drugs is a Big Government Program
Posted by beth curtis at 2:34 PM No comments: Links to this post

Posted by beth curtis at 11:19 AM No comments: Links to this post 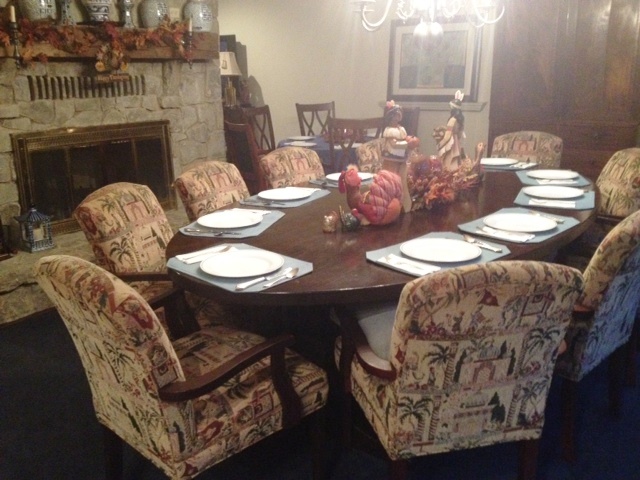 OUR LOVED ONES ARE MISSING
FROM OUR THANKSGIVING TABLE

THEIR LIVES ARE MORE VALUABLE THAN TURKEYS 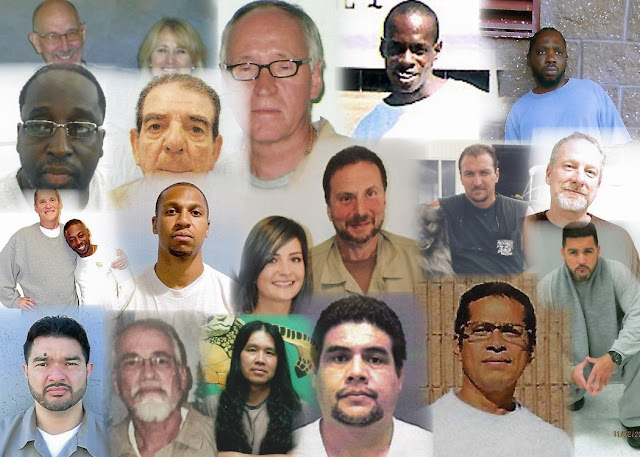 Posted by beth curtis at 9:40 AM No comments: Links to this post